MANUFACTURED BY A TEAM OF DEDICATED EMPLOYEE-OWNERS 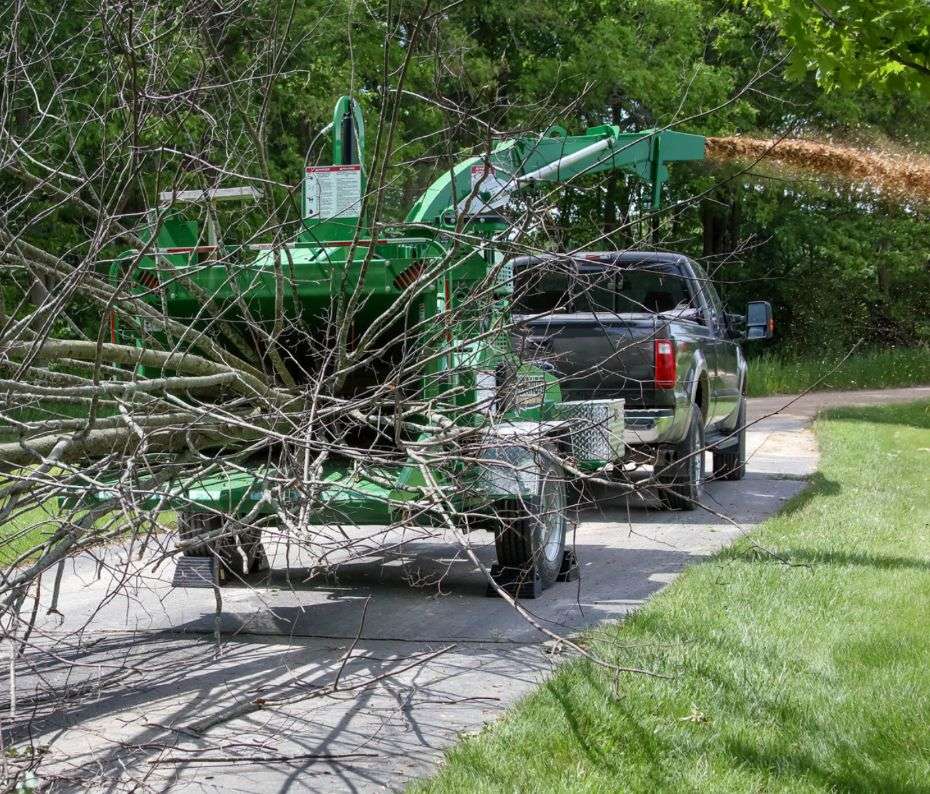 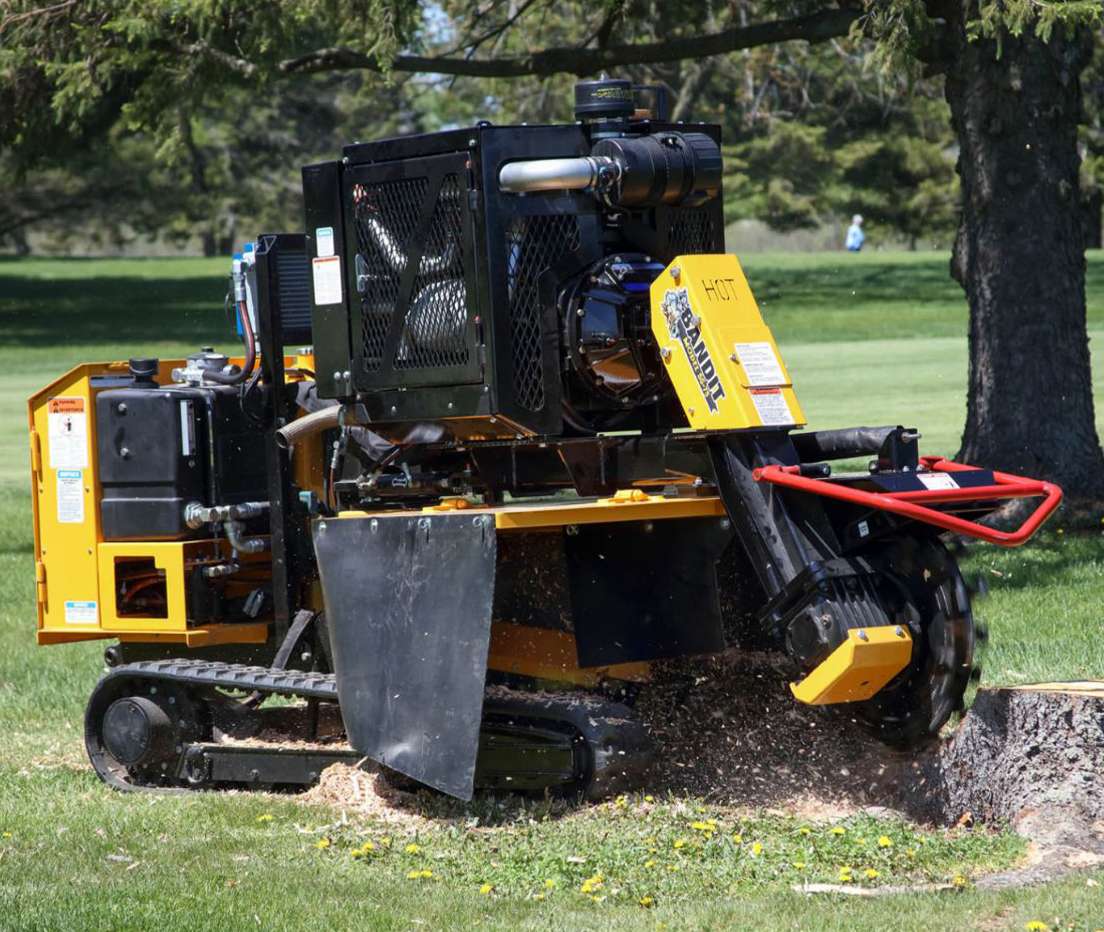 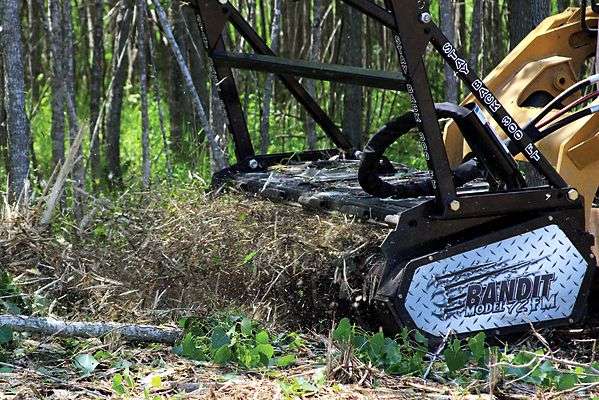 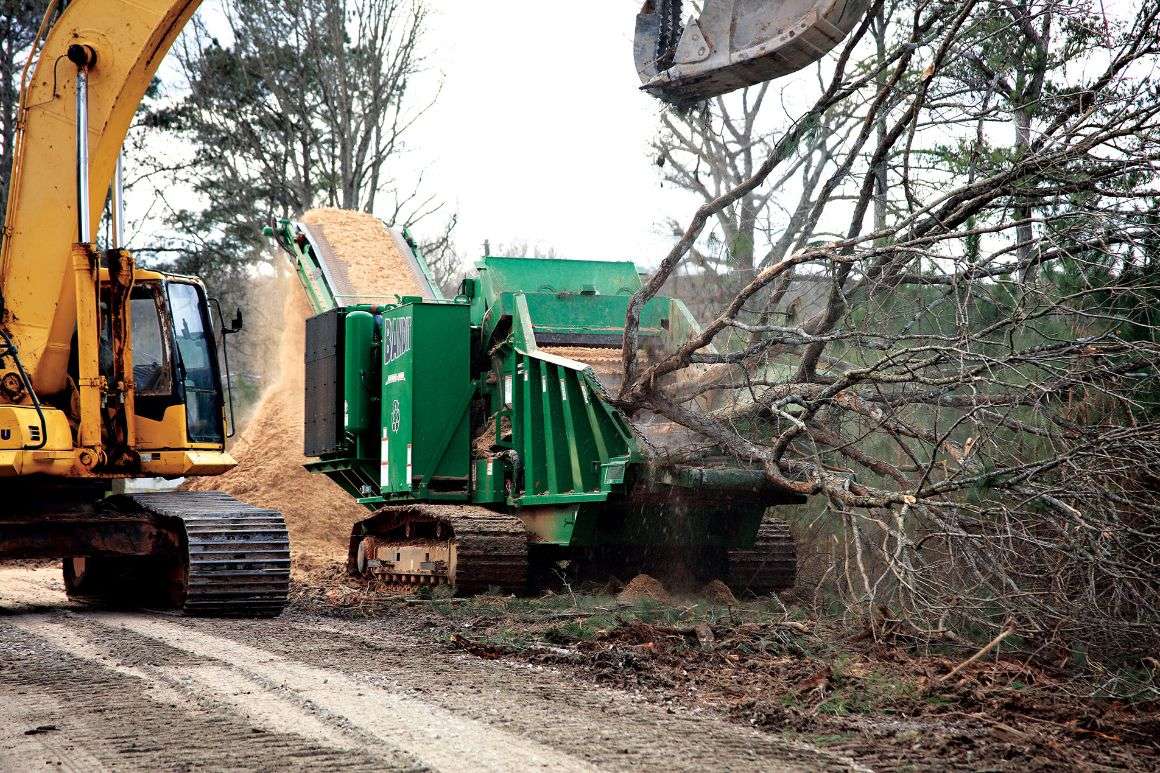 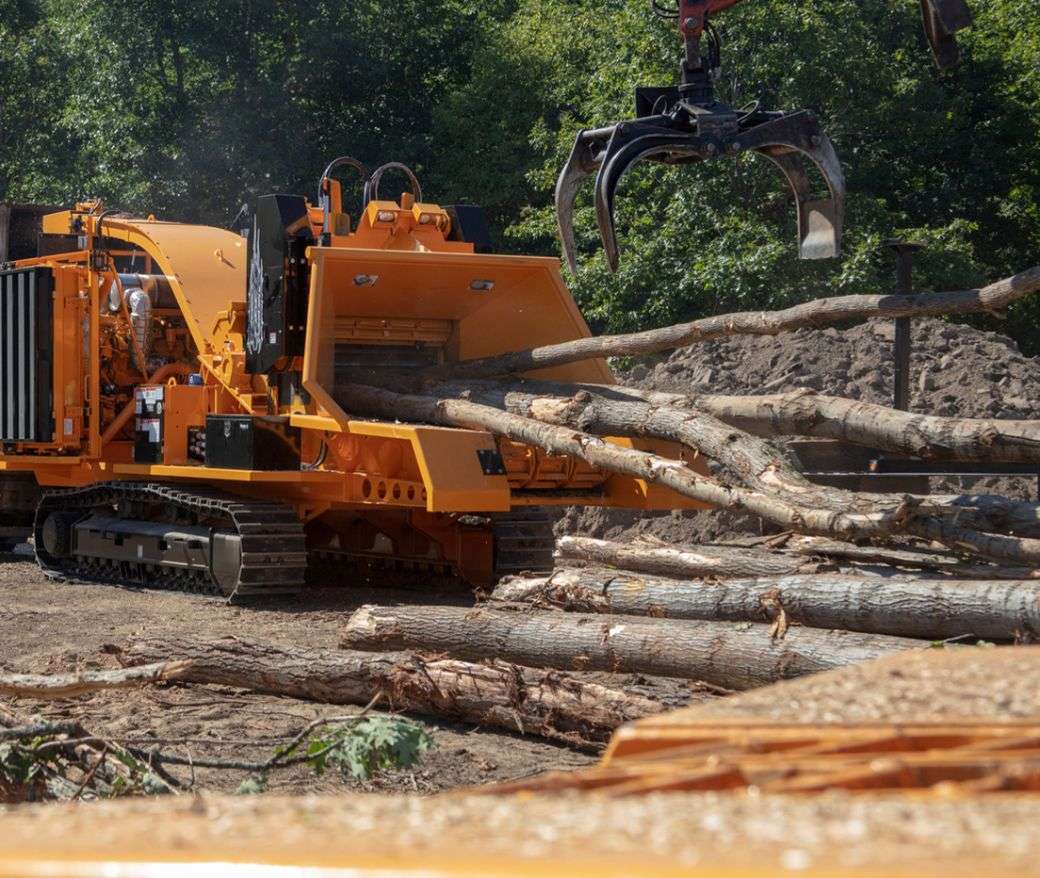 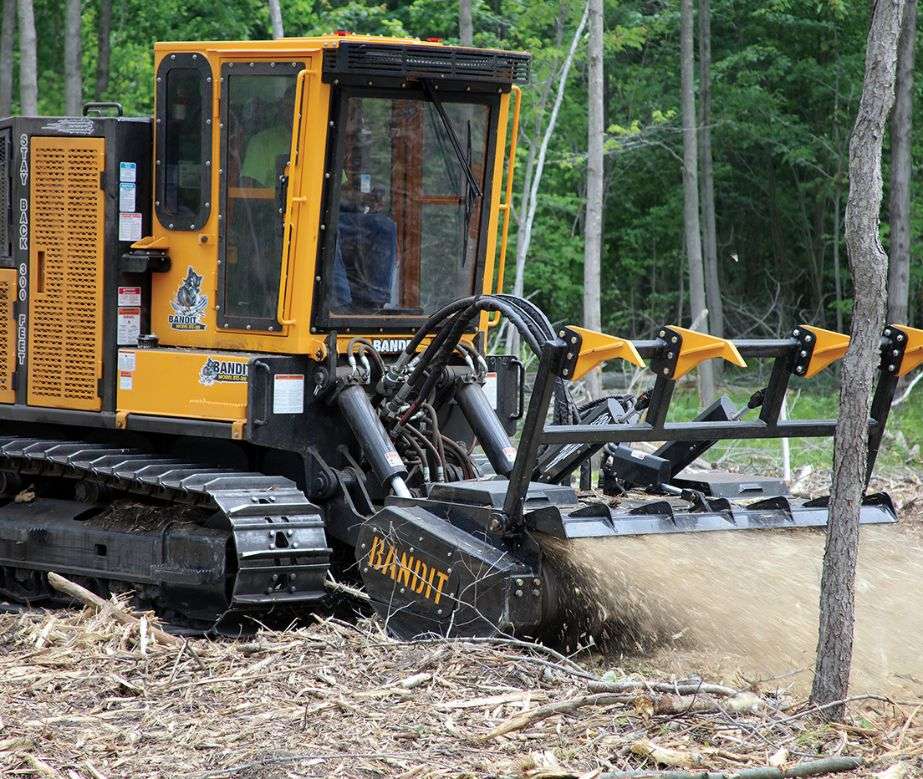 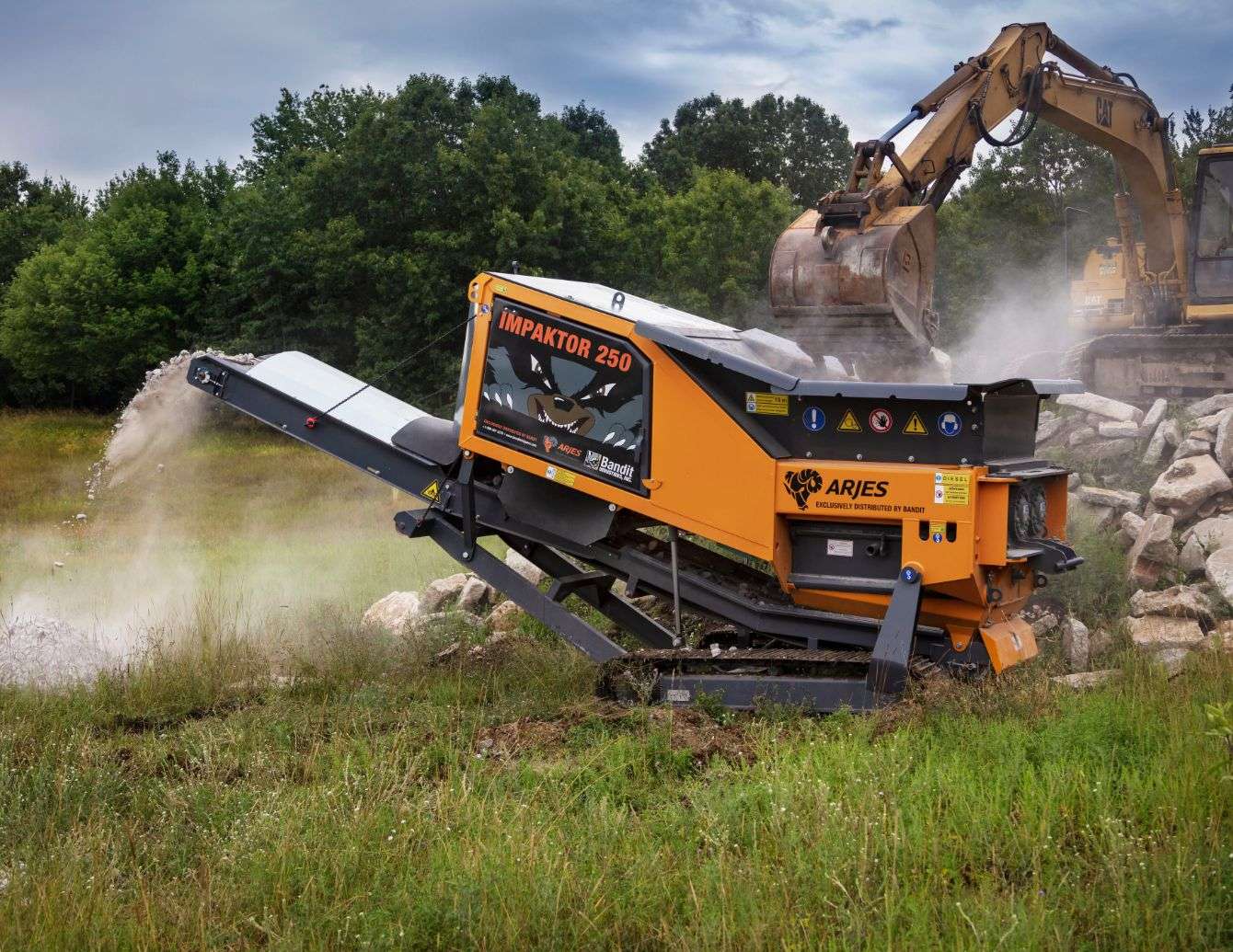 Bandit sells most products through a dedicated dealer network featuring highly trained parts, sales, and service personnel. To find a dealer in your area, select the find a dealer near you button below and specify the product line of interest and your city or zip code.

Find a dealer near you

In 1983, Mike Morey Sr. and six employees built the first Brush Bandit chipper in a small mid-Michigan warehouse. Today Bandit employs over 600 people in over 340,000 square feet of manufacturing space, serving 56 countries with over 50 different models of hand-fed chippers, stump grinders, whole tree chippers, The Beast horizontal grinders, track carriers and skid steer attachments. Much has changed since 1983, but Bandit’s mission statement and core values endure as the foundation for Bandit’s commitment to excellence. 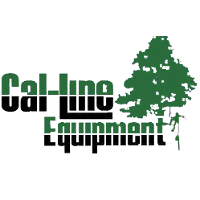 We are pleased to announce that Cal-Line Northwest will now be the authorized dealer in Oregon and Washington for Bandit’s line of tree care equipment. Cal-Line Equipment has been serving the state of California since 1986 and has become known for superior service,...
Read More 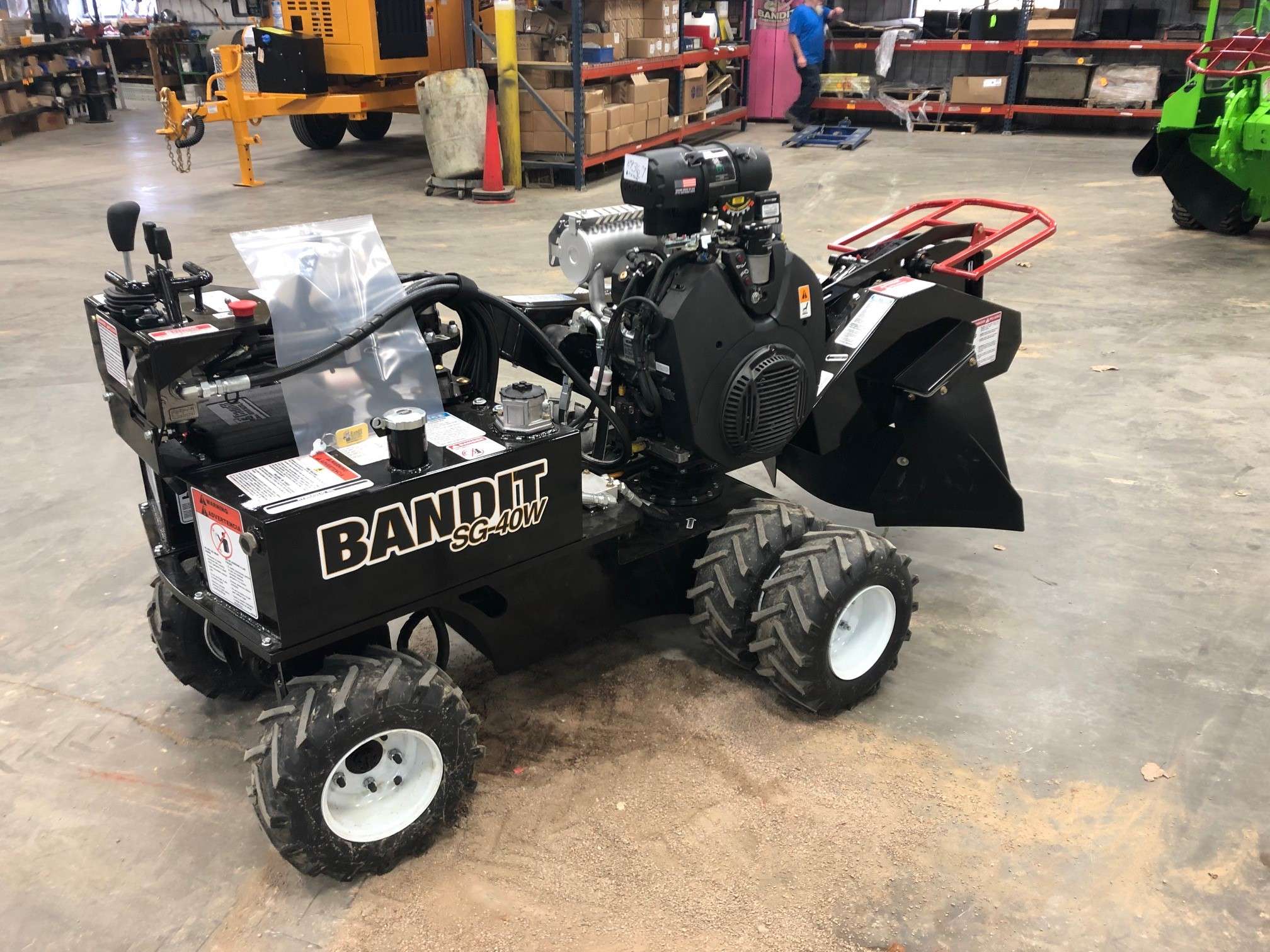 Two versions of the Model SG-40 now available from Bandit! 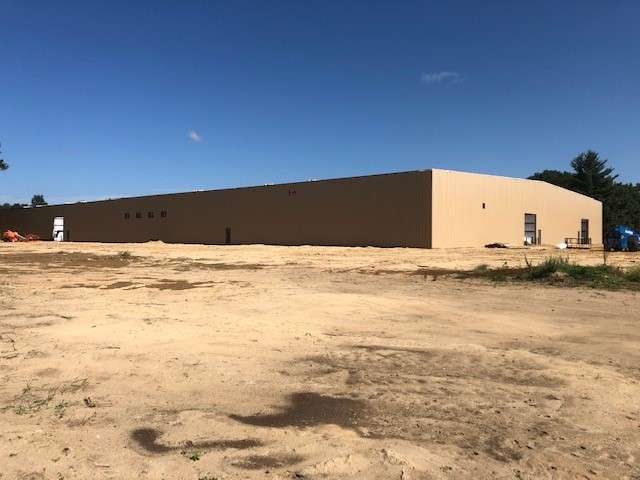 With the demand for Bandit products increasing at a steady pace, the need to for additional manufacturing and storage space is a top priority being addressed by the Bandit team. Bandit products continue to be the preferred solution by a variety of tree care and...
Read More

Austin, TX based Brabandt Equipment is expanding its Bandit equipment into the industrial equipment. Offering the parts, sales, and service of the Beast Horizontal Grinders. This location will offer Bandit’s lineup of hand-fed chippers, stump grinders, and the Beast...
Read More
View All