Bandit will invest $1.4 million in the two expansions. Both are expected to come online in 2018. This is the second round of expansion in as many years. 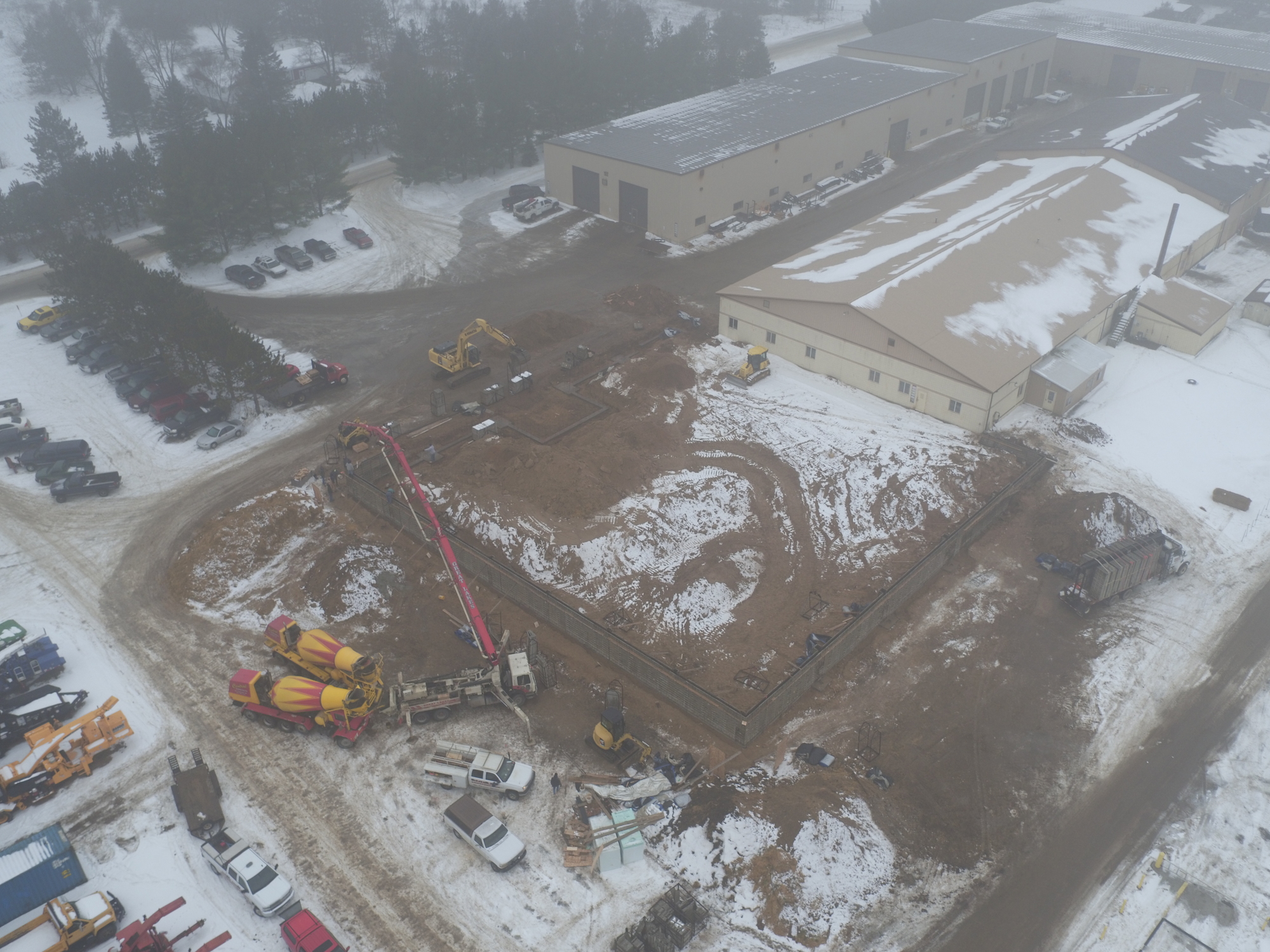 “We added manufacturing space 18 months ago and revamped our assembly lines in anticipation of the increased demand,” said Bandit President Jerry Morey. “We continue to invest in our future, not only in facilities and gear, but in our workforce, including training. We added 38 people in 2017 and plan to add another 50 employees in 2018. Our employees are what set us apart with the pride we take in the equipment built and in the way we take care of our customers. We are proud of what they do and accomplish.” 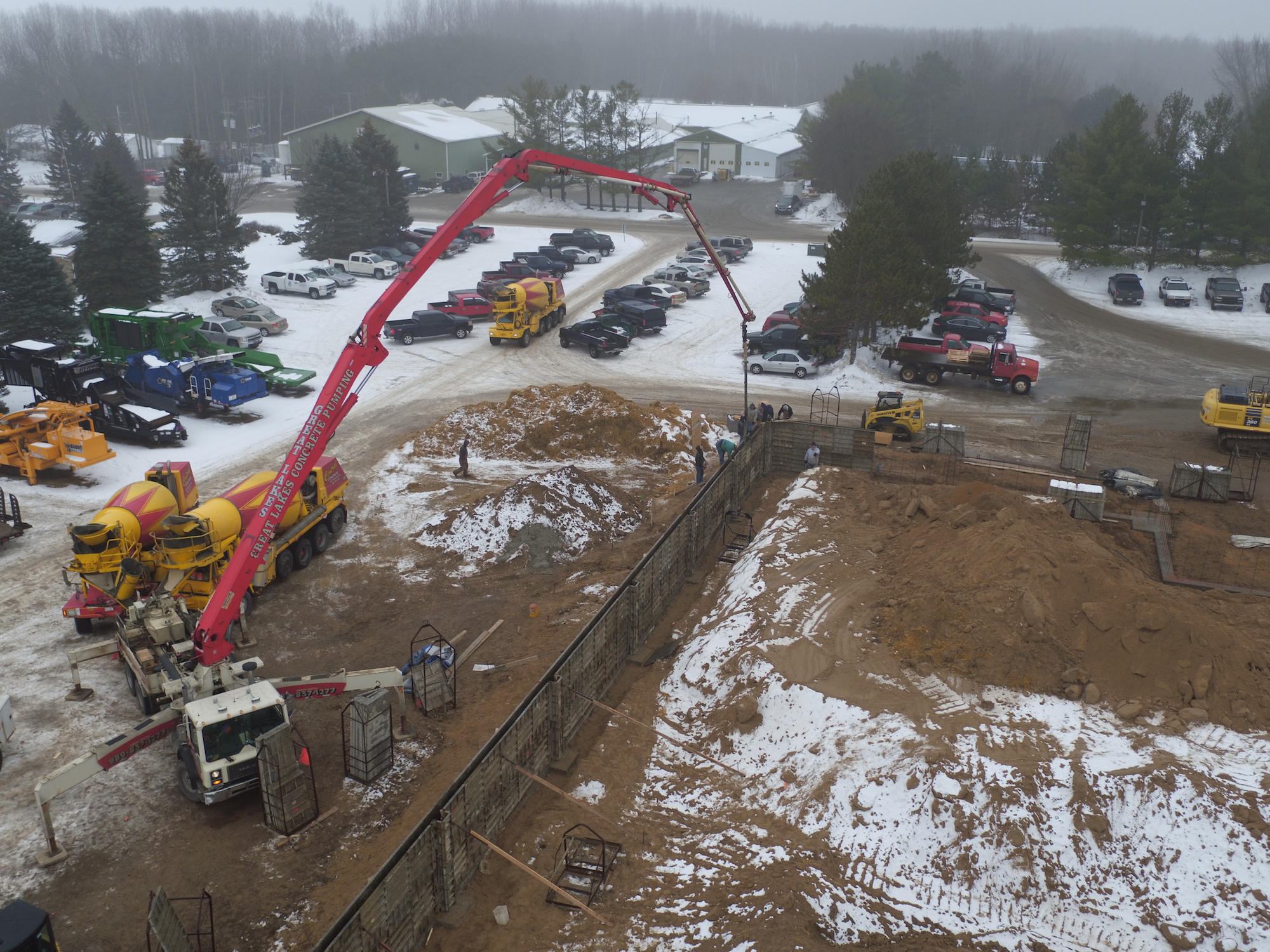 The new parts facility will also house a central receiving and distribution area, improving the flow of parts and materials to the six major manufacturing facilities. This will free up extra manufacturing space to further increase Bandit’s production capacity. Bandit has added more than a dozen dealers with over 30 total locations in the past two years.

“As our dealer network expands, the need for parts expands right along with it,” said Bandit Parts Manager Jamie Morey. “This new facility will allow us to respond rapidly to our dealers’ and customers’ parts requests, limiting their downtime and delivering on the promise that we stand behind every Bandit machine sold.” 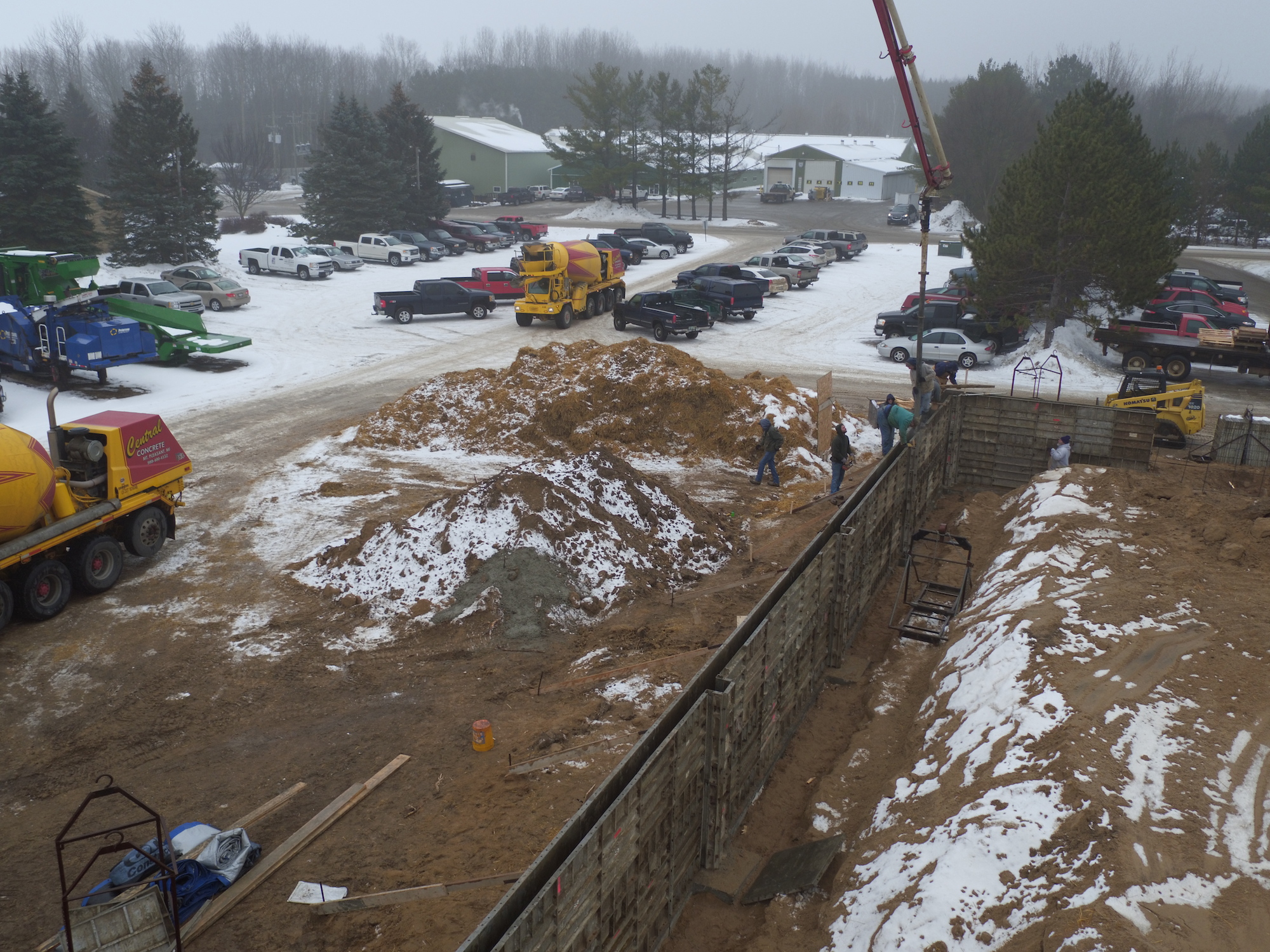 “Our new dealers are reaching more customers than ever before, driving demand for our products,” said Bandit’s North American Sales Manager Jason Morey. “Producing enough new units to meet that demand has provided Bandit with a welcome challenge – one that we’re more than ready to meet.”

Bandit added three-quarters of a million dollars of new cutting and steel processing equipment in 2017 to keep up with the demand for parts for its expanding production areas.

“Bandit continues to customize machines and build products for the international market,” said Felipe Tamayo, Bandit’s International sales manager. “We are selling products in every corner of the world, and now sell to 56 countries. We are also designing products specifically for the foreign markets to further gain market share overseas.”